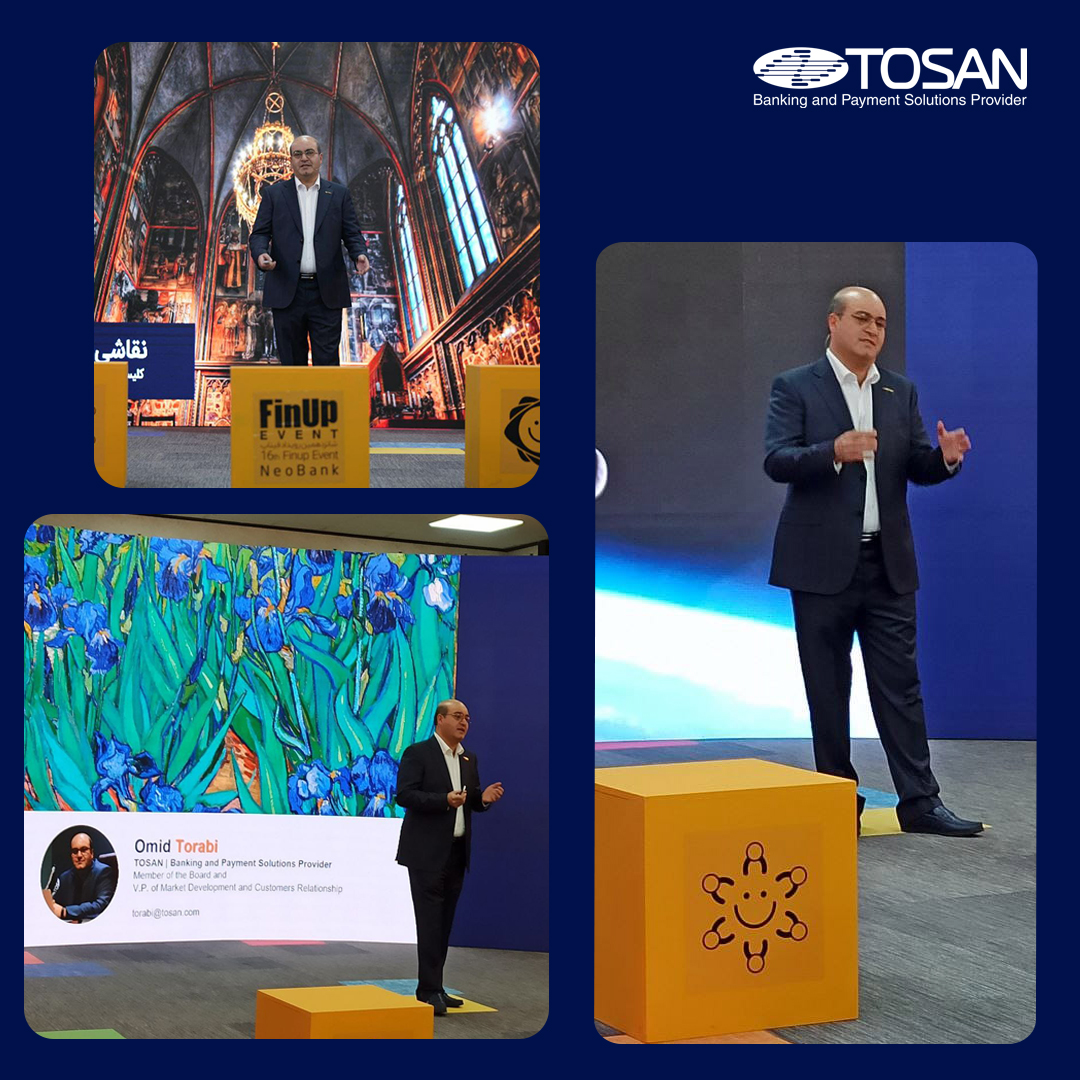 The 16th Finup event was held with the theme of Neobank.
Dr. Seyed Valiollah Fatemi, Founder of TOSAN, and Omid Torabi, Vice President of Market Development and Customer Relations and a member of the Board of Directors of TOSAN, attended the event and presented TOSAN’s rhizome banking philosophy, TOSAN digital banking infrastructure. Torabi pointed out: “Multiplicity” means unity at the same time as plurality, in which there is unity in a narrative, but there are many differences in the details. A clear example of this is blockchain. 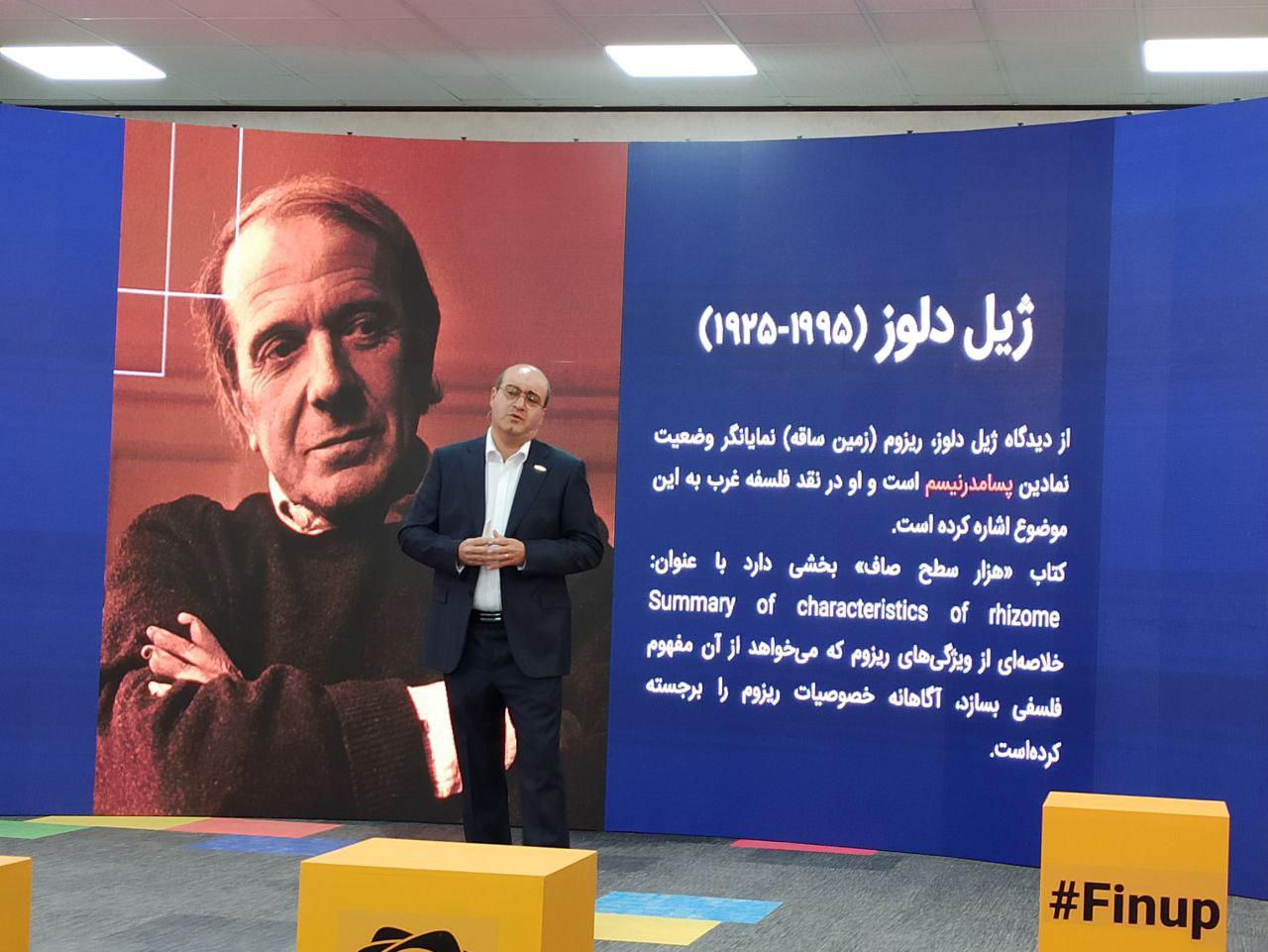 In the definition of neo-bank, he said: “In neo-bank, we should care about different customers and know their needs and introduce the service based on that need.” So we at Neobank have to accept multiplicity and we have to move towards creating a flow of value for our customers.

Rhizome is the philosophical foundation of TOSAN Digital Banking, which will shape the future trajectory of TOSAN’s new digital banking products. 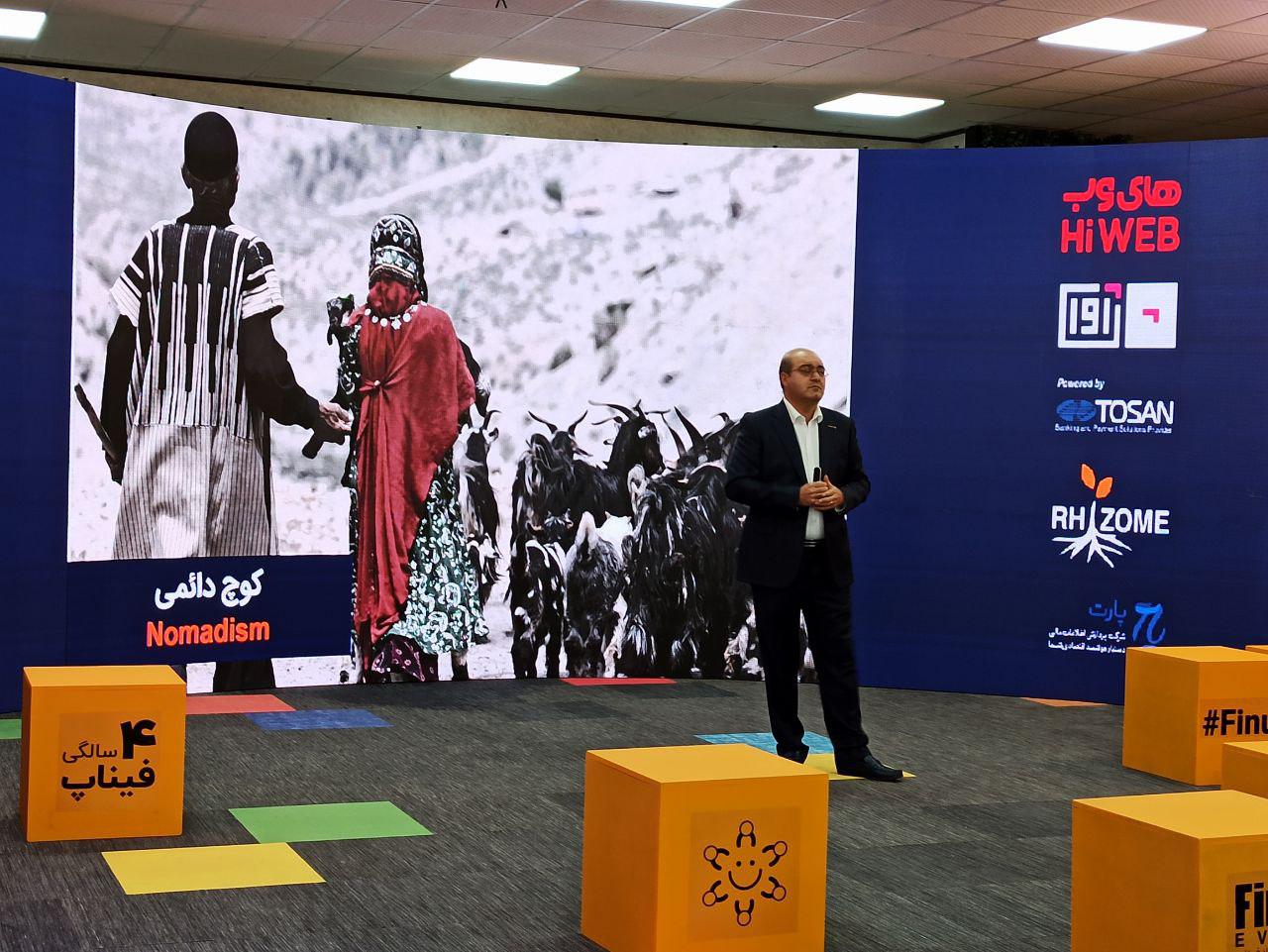 The discussion panel of the Finup event was held in the presence of Dr. Seyed Valiollah Fatemi, the founder of TOSAN, on the subject of NeoBank from myth to reality. 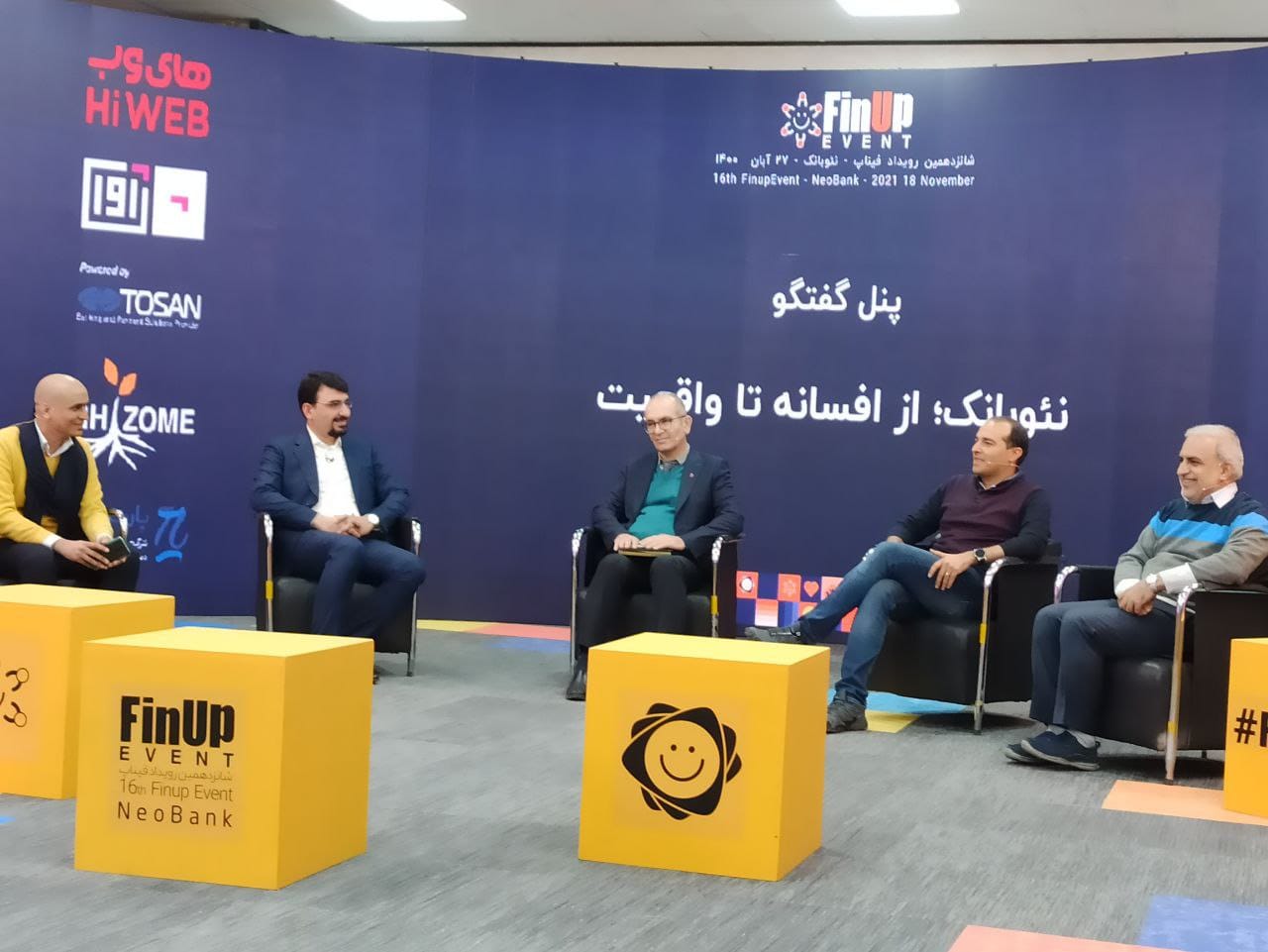 Dr. Fatemi said in the discussion panel of this event: “It is a definition of a real neo-bank that is based on independent risk management and the parent bank does not have any involvement in that neobank.”

He added: “As long as the parent bank has even 1% stake in its subsidiary neobank, the principle of innovation and transformation in that neo-bank will be questioned.” Dr. Fatemi also pointed out: “Although in the current situation, despite the upstream regulatory laws, banks have to comply with the rules and regulations, a neobank that can bypass these rules and be created completely independently, will be a real neobank.” 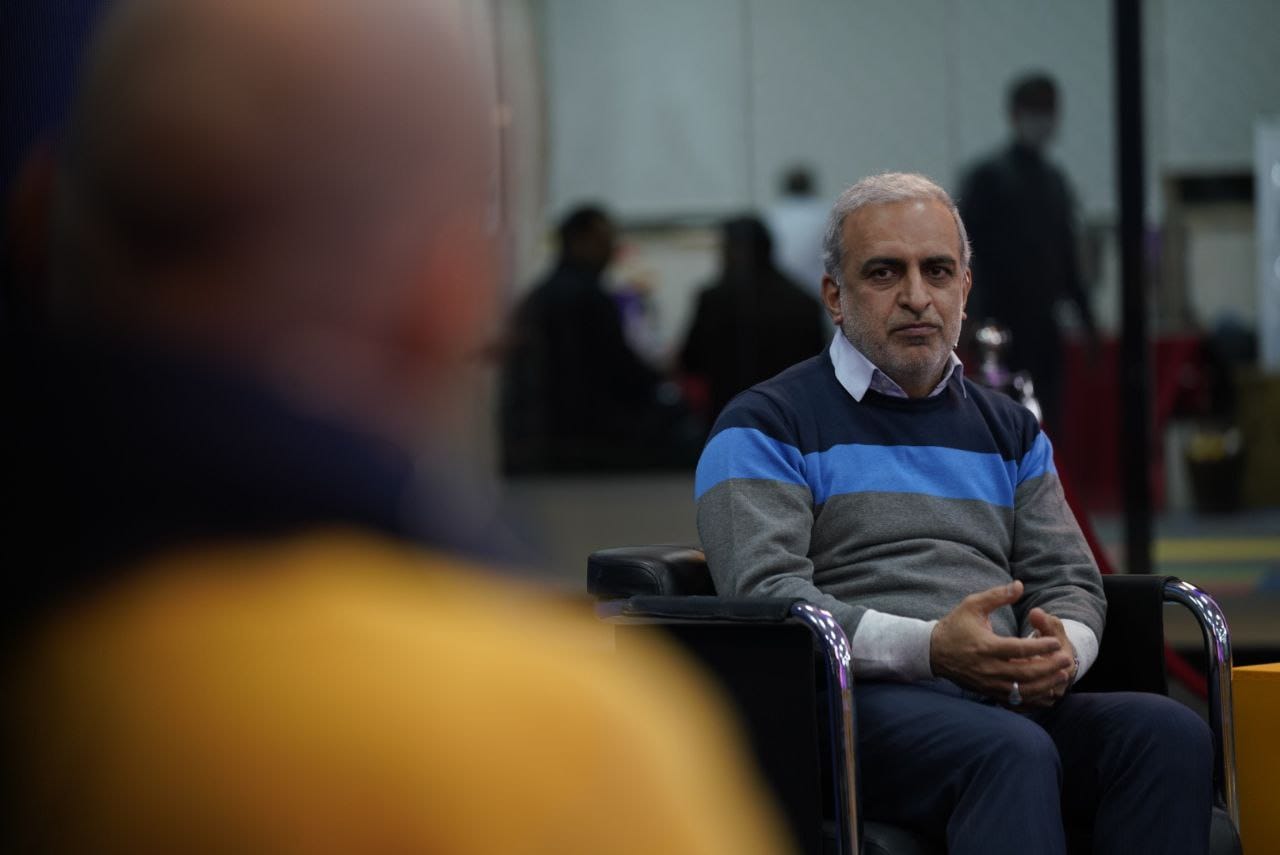 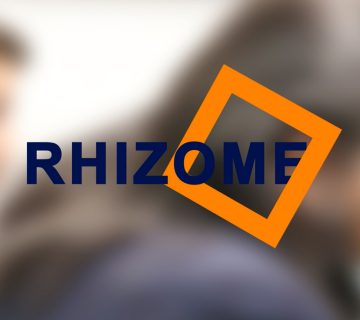 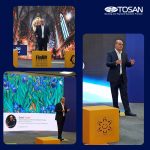 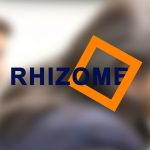