Internet Bank has always been and is the first and most accessible communication channel of banks; For this reason, banks are constantly trying to add different banking services to this popular channel, and they use it correctly as their competitive advantage. With the increase in internet penetration and the arrival of smart phones, the value of this communication channel is increasing day by day.

The speed in defining and providing the service on the internet bank platform has always been and is the interest of banks. For this reason, internet banking, which can display and use the processes defined by the bank without any special changes for the bank’s customers, helps to increase the bank’s competitive advantage.

NetWay infrastructure has provided this possibility for the bank to use the platform available in Internet Bank and in addition to placing the user interface elements according to his own taste, he can add elements and customize the user interface as much as possible according to business needs. self-customization, so NetWay can be considered a gateway to open banking, which is an integral need of banks in the new world of banking.

One of NetWay’s capabilities is the use of widgets, and in this regard Wistore is a system for maintaining, organizing and selling widgets that NetWay is equipped with. In fact, Wistore is a widget store or a widget store so that customers can buy their desired widgets from the widget store. Institutions and those interested in writing widgets can become members of Wistore and in this way, in addition to identifying each one by the bank, they will deliver their widgets to the bank and place them in Wistore. 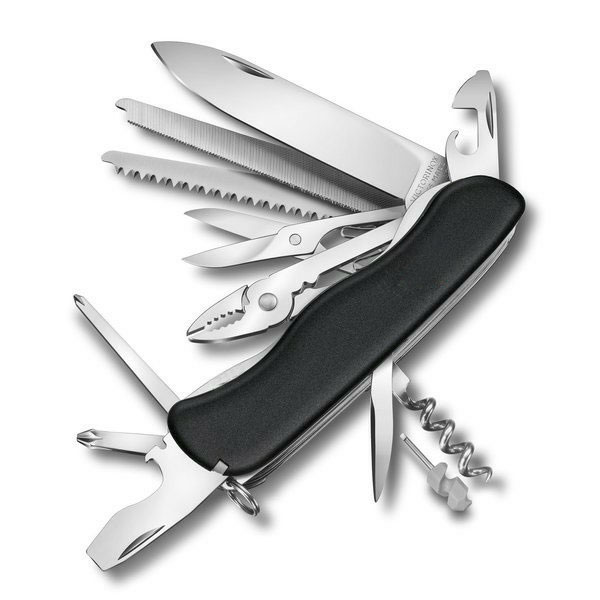 After logging in, the NetWay user can receive or buy her favorite widget from the widgets of the store by referring to Wistore.